I adopted an 8 lb 8-year-old Chihuahua named Poppi from the Greenville Humane Society in Dec 2010. He had been abused, was a little rough around the edges; but was very affectionate. I needed something to smother with attention other than my boyfriend Joe because let’s face it. Men only like to be smothered with attention for so long. They need space. The good thing about Chihuahuas is that they need NO personal space. Sometimes I wish my dog wanted a little space. Regardless, I love him and all his quirks.

Reasons I love him:

#2 When he gets excited, he grunts like a pig

#3 Sometimes I think he is a pig

#5 He sun bathes and cleans his face like a cat

#7 He hates men except for Joe

#9 He snores so loud it’s frightening

#10 He is bi-polar…. pig/chihuahua/cat/gopher personality 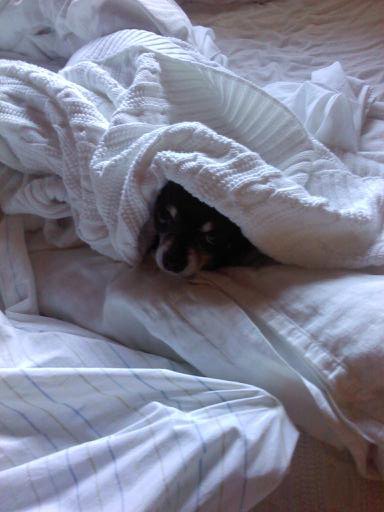 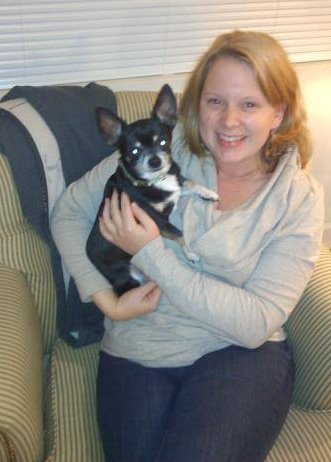