We knew the house was lacking in curb appeal, but it took us a while to figure out the face lift.

We could have paid mega $$$ to have professionals come in, but we like to use cash so we completed projects a few at a time.

This is what we have completed since March 2013.

Painted the shutters and front door

Removed and trimmed back part of the side hedge

Added perennials and shrubs to the empty flower beds. 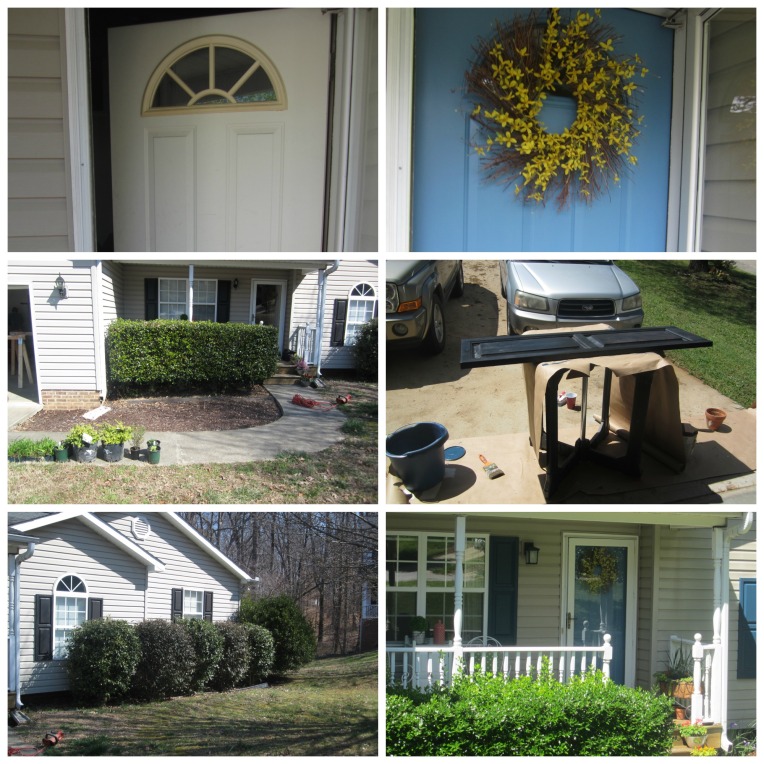 While we painted the front door and shutters and generally spruced up the front yard March 2013, we still had a big problem.

Our front porch made of decking material was sinking and was completely rotted through in some places (and had termites we found out later).

So we decided that spring 2014 we were going to tackle this area.

If you have followed this exciting project (sarcasm) you know we got quotes for composite decking, regular decking and then brick work.

The brick work came through as the winner.

So Joe and the kids demoed the old porch and got it ready for the masons to come in and do their thing.

So once the deck and shrubbery were gone we were ready for the brick masons.

Thankfully the new brick was a perfect match to the existing brick on our foundation.

And the masons did a great job. Quick, on time and on budget.

Once the final concrete was poured, Joe started making the (non-weight bearing) posts. 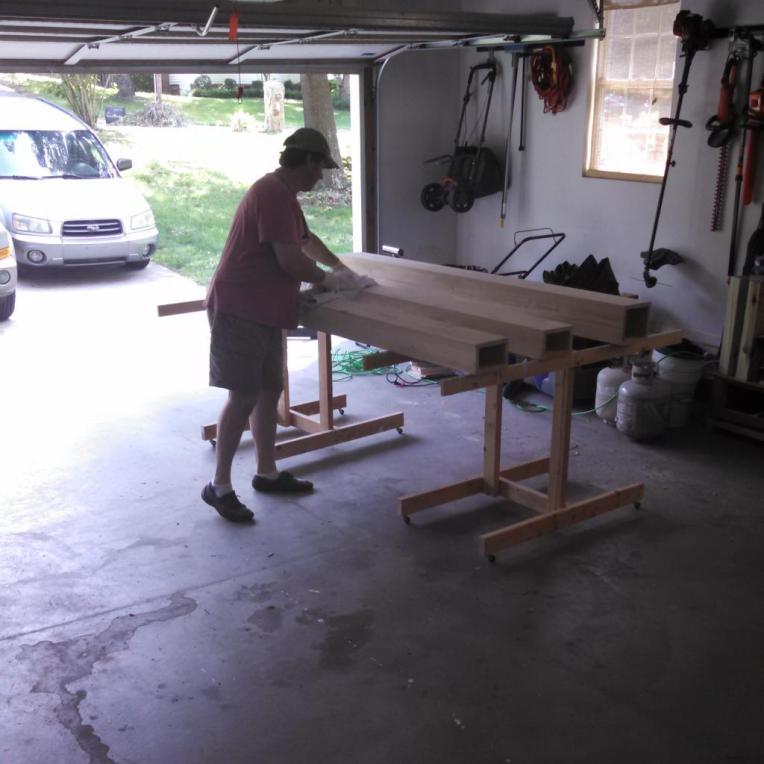 We choose to build the posts because we really wanted a fat post with detail, and Home Depot was lacking in the nice looking post department.

Once Joe installed the main pieces of the post he added all the trim detail, caulked, and painted.

I added two palms for $10 each planted in two large baskets from Ikea for $30, three pillows from a local textile outlet $5 each, and a $5 wood bench from the Picken’s Flea Market.

Once the weather cools off again we will be doing some more work on the flower beds, but wow have we come along way.

Joe still has to re-position the awkward gutter set-up. 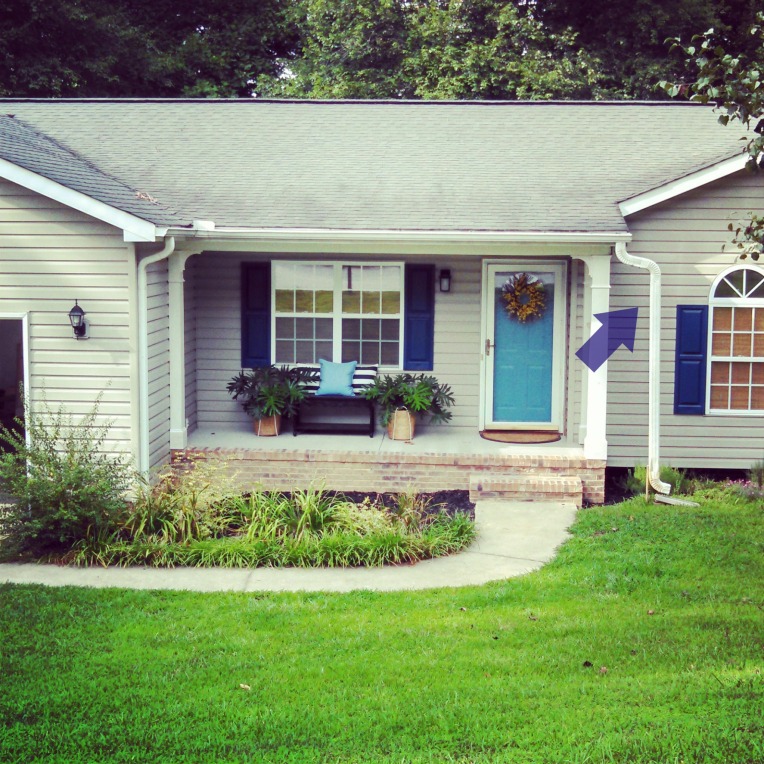 The before and after is pretty amazing.

2 thoughts on “Home Improvement: The Before And After Front Porch Project”