I am a blog/podcast/self-help book junky.

And I was a Family and Consumer Science major (with a minor in counseling) in college so I took lots of classes based on relationships including marriage.

I try to use good judgement on who/what I listen to or read, but sometimes I can pick up some bad advice.

But because I can be somewhat of a perfectionist, I took all that advice to heart. And then tried to practice it in my new marriage. 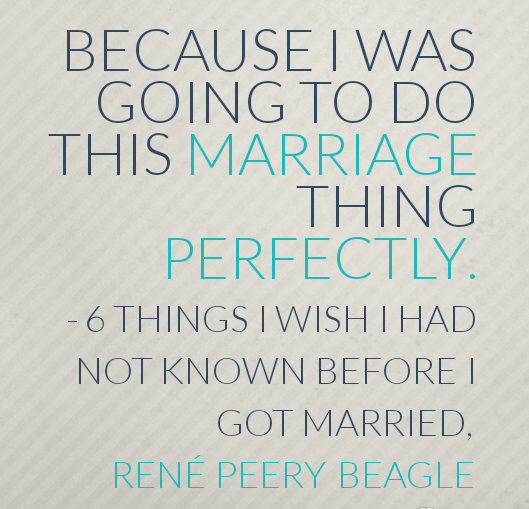 Because I was going to do this marriage thing perfectly.

I wrote a little bit about one of the situations in this post for The Big Fake Wedding (formally The Not Wedding) back in 2013.

And here are six more.

Unfortunately, it was not for us. It was awkward. Not the awkward funny Office tv show kinda of awkward. It’s just plain old awkward. Not really funny at all. Mostly because after you get home from the honeymoon you are living with someone new, with his/or her own likes and dislikes. And ways of folding towels. Once we got into more of a rhythm of life it was smooth sailing (except for when he criticizes my dish-washing methods but that is another post for another time:). But I totally did not expect those strange first few weeks.

I am going to be real honest. I totally cried during our second week of marriage when my husband wanted to continue to go to bed at his usual time, 2 hours after my regular bedtime. It meant we were doomed as a couple according to a Christian counselor I heard on a popular radio broadcast.

I totally stressed about this for approximately 2 months because my husband was my closest friend before we got married. And now I needed to find a new close friend?? Thankfully I got over this quickly when I realized this “advice” was not a hard fast rule. It totally depends on you and your spouses personality. I will say that most women do need girl time. Because your husband can only listen to you talk about your great deal from Nordstrom Rack for so long.

I was not thrilled about changing my last name. It probably had to do with the fact that I was a little older when I got married. But nonetheless don’t worry if you are in the minority about the changing names thing. It’s not everyone’s cup of tea. And it took me about a year to accept the fact that some girls are just not into changing their name, and it does not make them a radical feminist. It just means they really like the name they were born with. :)

While our first Christmas was just fine, I killed it for myself with expectations. Expectation that I put upon myself and my spouse. You can’t do it all, especially when you have only been married for 5 weeks, and you are just figuring out how this normal marriage stuff works.

The idea that I or my spouse were damaged goods because of previous relationships, etc was pounded into my head from several sources. I was sure that we would have a incredibly hard time in our relationship because past mistakes would haunt us forever. Thankfully those sources did not take into account that we have received “grace upon grace.”  And while there are still consequences for past mistakes there is a bright hope for the future.

And a bright Hope for the future is what a new marriage is all about. 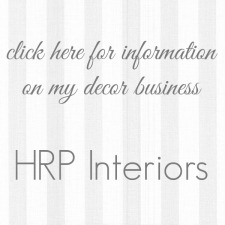 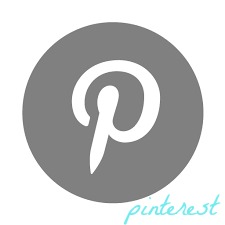